HURT and other possibilities

3 ONE ACT PLAYS ABOUT BAD DECISIONS 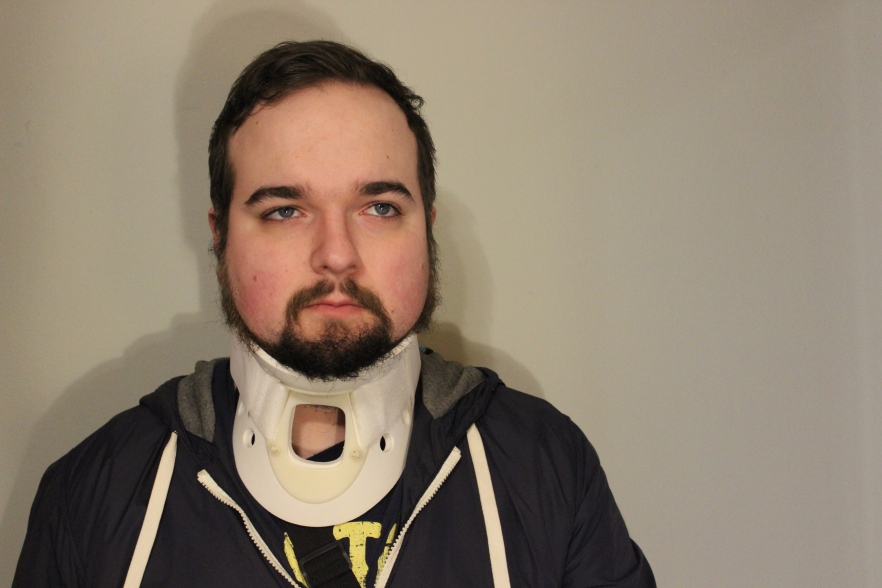 The ride from hell. The Jesus boss. The uncle of darkness.

Plus BUZZ, a new film poem by John M McIlvain with an original score by Andres Villamil, makes its debut screening!

Saturday, February 8 at 6pm and 8pm

Lodge A 35-year-old woman is stuck in a car with her father driving to his hunting lodge while he tries to pry information from her about her mother’s personal life. Performed by Megan Thibodeaux.

HURT  After tipping over his semi on the highway trying to take a side trip to Cosco,  a truck driver tries to keep his job by appealing to his boss’s religious sensibilities. Performed by Peter Kochanek, John Rosenberg, Megan Thibodeaux.

Great Uncle A child is an outcast to her family, except when her great uncle stops by the family compound. Performed by Effie Kammer.
PLUS!
BUZZ  A film of a poem by John M. McIlvain with an musical original score by Andres Villamil. A live reading, in which the audience does the reading, as words appear in the darkness in the rhythm they are meant to be read. Video editing, technical concept, and direction by Josh McIlvain.
Lighting designer: JJ Jury