“The best showcase for new performing arts in Philadelphia.” Phindie.com

NICE AND FRESH: THE GREAT WEST

New Works of Theater and  Dance 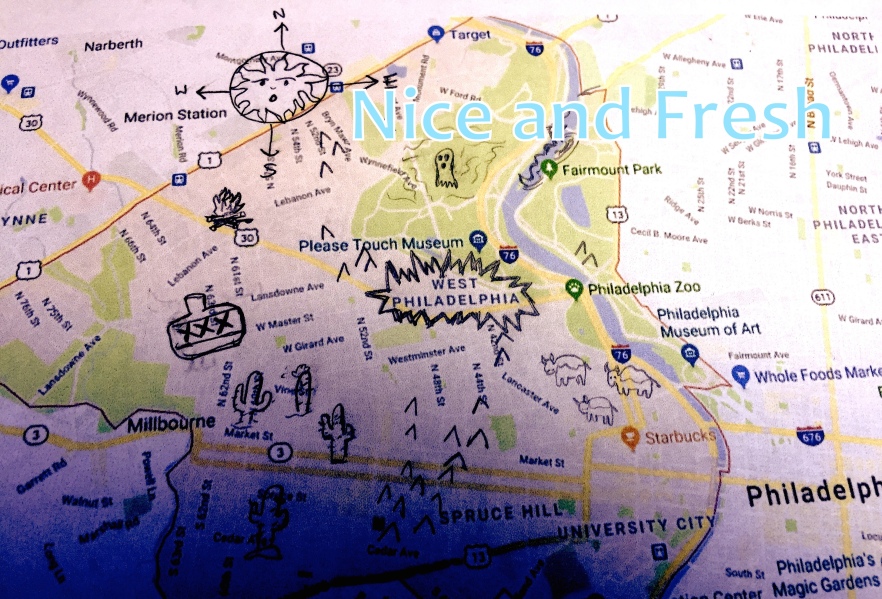 Also including the talents of Christina Higgins, Taylor Plunket-Clemens, Travis Fischbach, and your host Sarah Knittel!

Each performance is 8–12 minutes, entire show is 70 minutes.

Nice and Fresh showcases new works by Philadelphia-based (and beyond) theater, dance, and circus arts companies at unique venues. Each show features four artists/companies performing new and original 10- to 15-minute works in a variety of styles and artistic disciplines. 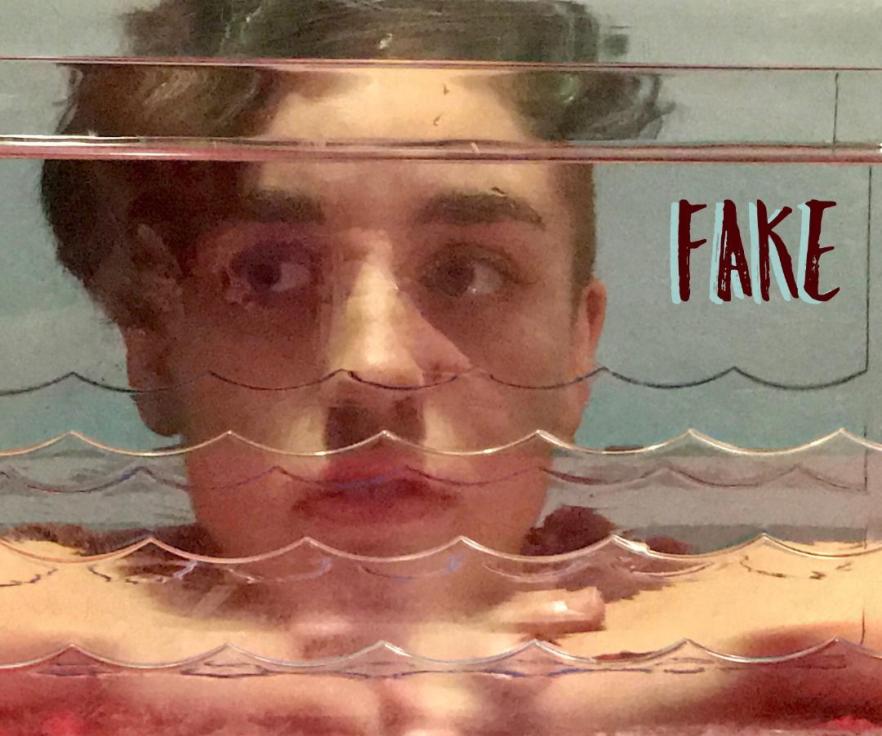 Read the reviews and press.

Balk (theater) Two dads hang out without the protection of their wives and kids. Performed by Ed Miller and Josh McIlvain, directed by Josh McIlvain, written by John Rosenberg of Hella Fresh Theater. peepSHOW(dance theater) A somatic exploration of the revealing. (Think about it.) Created + performed by Sarah Knittel and Lillian Ransijn The Presidents (theater) A power struggle at the Lodge over who gets to be which president in the Independence Day Parade. Performed by Mike Franz + Mark Wheeler, directed by Lexa Grace, written by Josh McIlvain of Automatic Arts. Research 2 (performance art) The collision of one’s sense of identity and change—whether in the world, relationships, or one’s own body. Created and performed by Irina Varina. Select Readings from the 1986 Amnesty International Report (reading) Exactly what it sounds like. Concept and music by Josh McIlvain, reading by Christopher Munden (Friday) and TBD (Saturday). Art by Chuck Schultz Visual artist Chuck Schultz will display a number of his images of performers, which he has created while watching performances.