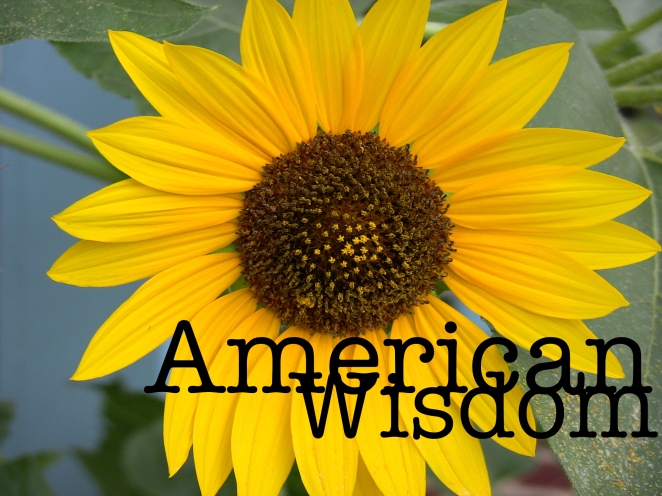 a trio of one acts about dogs, neighbors and bosses

Read the article in the Philadelphia Inquirer!

Read the interview in Phindie.com

For The Dogs
Debt, dogs, and love demand a complicated balance in the search for a decent life in this humorous one-woman play.

Waiting For The Boss
A tense, comedic drama about the intimate revelations between day laborers who care nothing for each other. 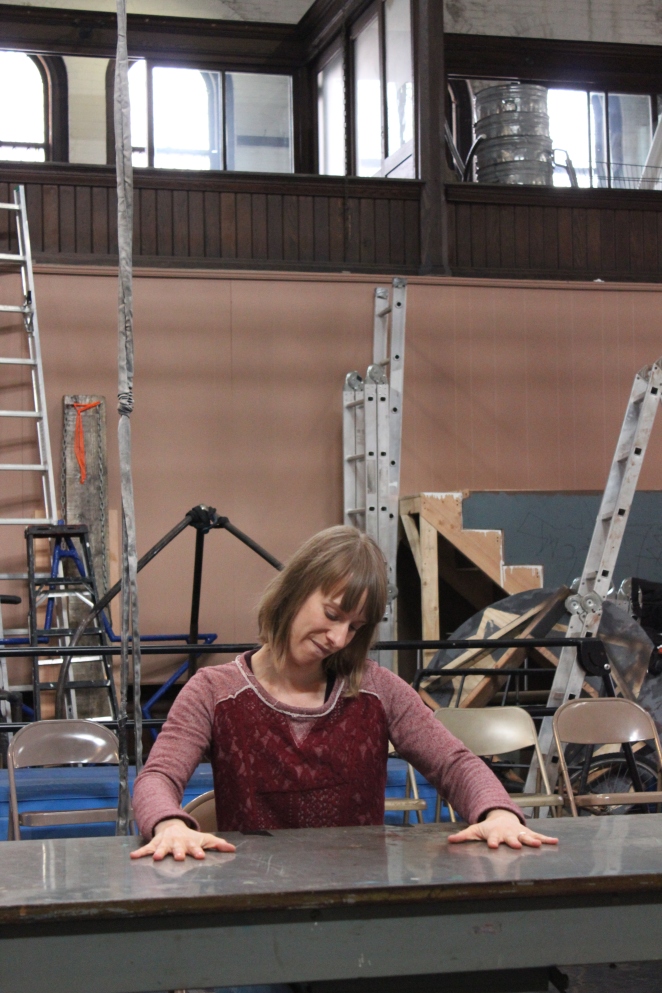 Founded in 2008, SmokeyScout Productions creates work that brings the absurdity of contemporary life to the stage with brilliant acting, bold humor, inventive staging, and a respect for audience intelligence. Based in Philadelphia, the company’s production of American Wisdom is their first New York City show since 2008, and features performers from both cities.

“Brings on the funny, tinged with an urban edge.” –Philadelphia City Paper